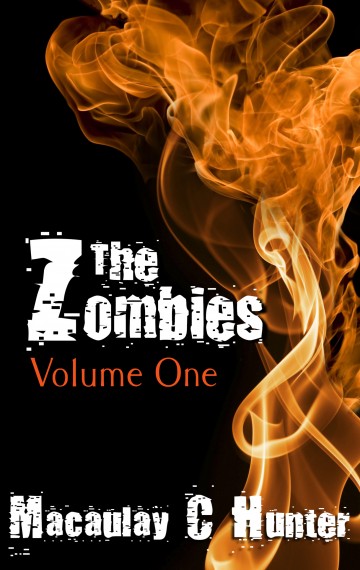 Schools are closed. Thousands of sick people are locked in confinement points to die. Vigilante soldiers are pacing the streets. A mutation of a common cold virus has resulted in the deadly Sombra C illness, which is spreading through the world like wildfire. Highly contagious, it transforms its victims in the weeks before death into violent, zombie-like creatures.

Zaley Mattazollo and her friends are thrilled when the anti-viral medication Zyllevir is proven to freeze the infection in its tracks. Finally their lives can go back to normal . . . except they don’t. Riots and bombings and assassinations, zombies and Shepherd soldiers running loose: the civil unrest stirred up by Sombra C unravels their world more and more by the day. And then an attack upon their holiday party changes their lives forever.