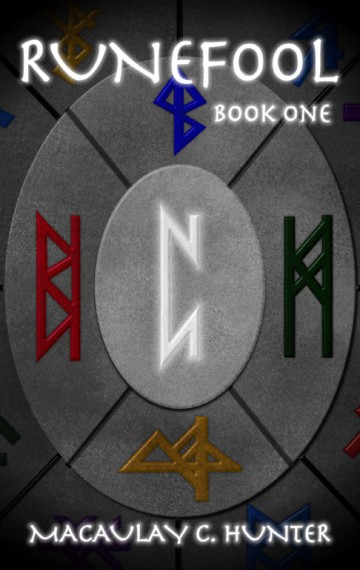 Fire. Water. Lightning. Swarms. There is no limit to what a runelock can do to an unprepared smith, a burglar, or a careless homeowner who has not tended the keys. Thirteen-year-old Rafe Swale and her older brother Llewelyn struggle to survive after their mother, a rune locksmith, goes out to a job one night and never returns. With their father long gone and their mother presumed dead, they are left to eke out a hand to mouth existence using Llewelyn’s small ability as a runefool.

But when a runelock they are attempting to open unleashes a vicious bakslag at the touch of a wrong key, they are set on a new path that leads to three untrained gatecrashers desperate to learn runes and a deepening mystery as to what exactly happened the night their mother disappeared.