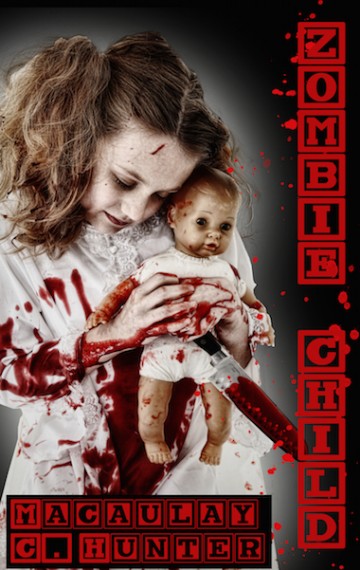 She’s cute. She’s sweet. And she wants to kill you.