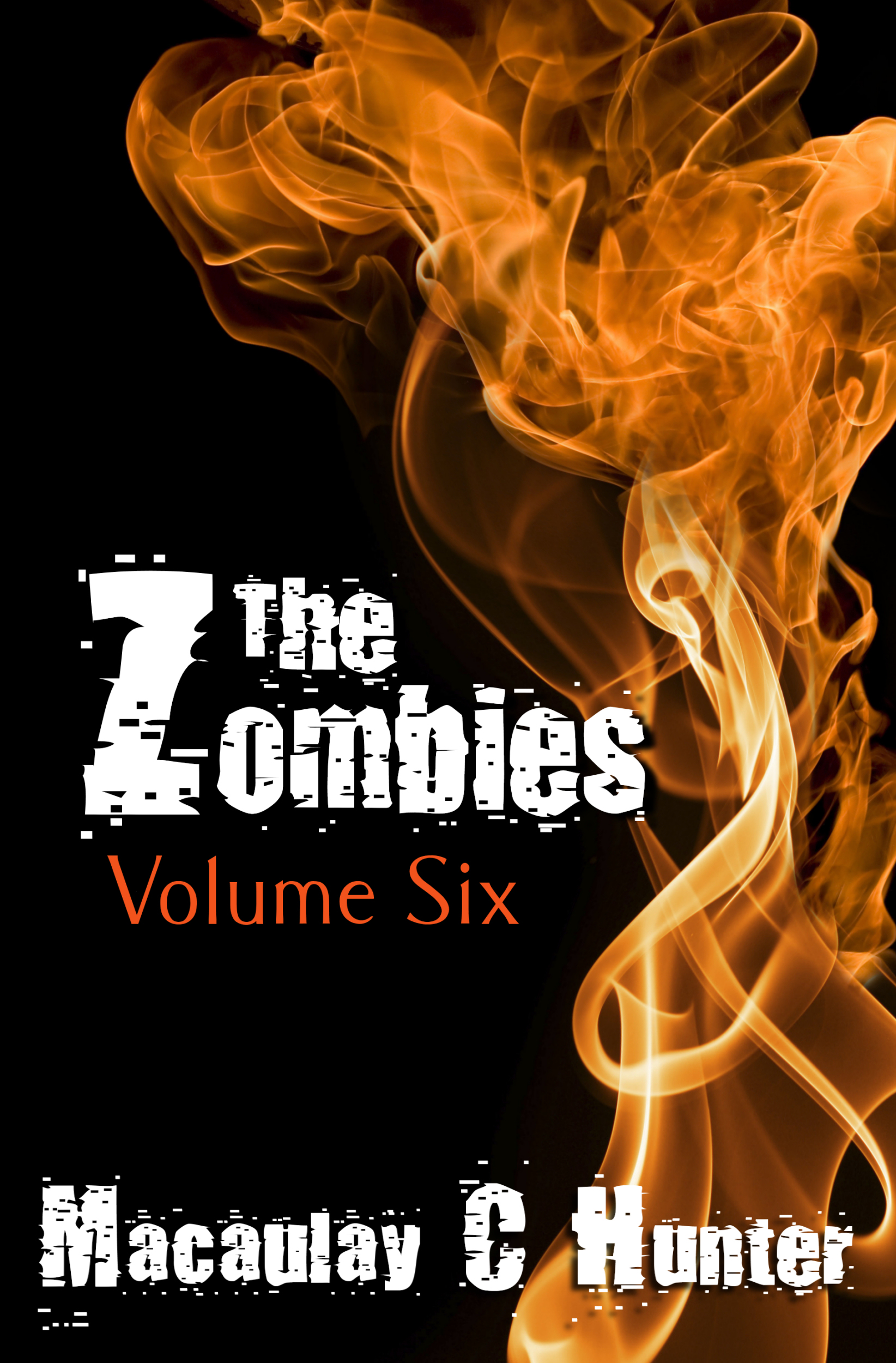 Shepherd Prime is falling, but the damage has been done. The United States is in a state of anarchy, terrorized by zombies and under militia rule. Separated in an attack, seventeen-year-old Zaley Mattazollo and her friends have struggled to reach a military base where medication is given to those infected with the Sombra C virus.

The base is moving on, and they need to get to the harbor for their own safety. Enemies are thick outside its walls, murdering anyone who tries to get in. Without food and short on ammunition, the harbor is Zaley’s only hope for survival. But getting in might kill her.