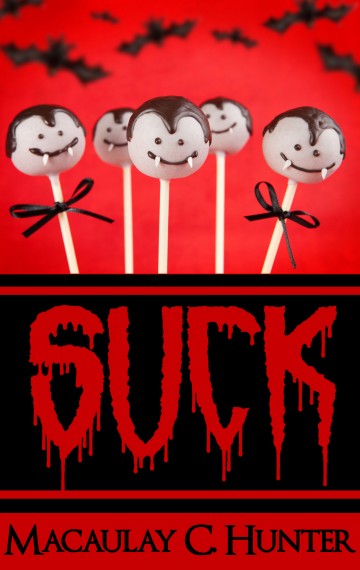 One year after being turned into a vampire, forever fifteen-year-old Violet Johansson is leading a quiet life in the woods. But everything changes when three college students shoot her up with dead blood and throw her in the trunk of their car.

Transported to an arena, Violet learns that she has just been entered into the most extreme sport imaginable. And she isn’t meant to survive it. Pursued by legions of armed hunters, she and several other vampires are on the run. The game doesn’t end until they’re dust.

But Violet won’t be going down without a fight . . .