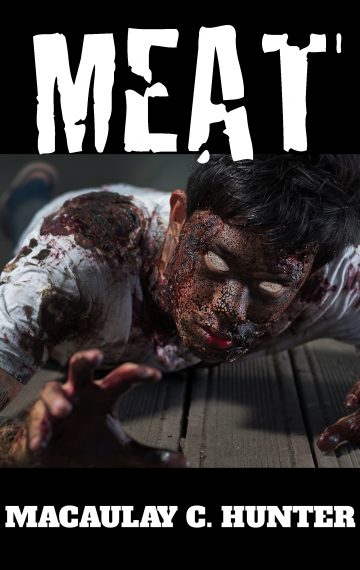 Five years ago, Ryla lost everything in the apocalypse. Her home. Her husband. Her children. Now she lives in Settlement 3, working as a therapist for survivors with a sky-high suicide rate. Legions of zombies surround the fence, Ryla’s own daughters among them.

Summoned to the hospital one day, she is surprised to learn the Phoenix Project has had a breakthrough in its efforts to return zombies to their former human selves. Not only is the boy improving by the day, but he also has the luck of having his entire family within the settlement alive and well.

Yet Malachi is surly. Withdrawn. And Ryla only has three sessions to get him ready for presentation to the public. As she and Malachi struggle in treatment, she begins to suspect that he would rather have been left in his zombie state. He would give up his humanity once more if he could . . . forcing her to question her own choices in staying inside the fence, and alone.